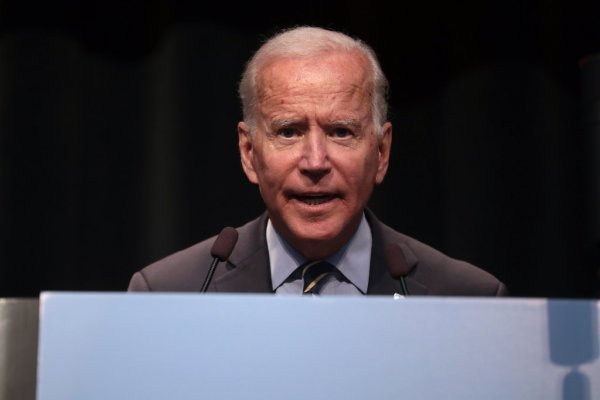 United States Senate Democrats introduced legislation last week that would finally remove marijuana from the Controlled Substance Act, tax it, and use the generated revenue to invest in communities most impacted by the failing war on drugs. Surgeon General Vivek Murthy supports the move, voicing that he does not believe there is any value in locking people up for marijuana use while on CNN’s State of the Union with Dana Bash on Sunday, July 18.

It remains illegal under current federal law to possess or distribute marijuana, despite multiple states opting to legalize for adult recreational use and institute statewide medical marijuana programs. The Controlled Substance Act may have wrongly labeled cannabis among substances that lack medical benefits, but a total of 36 states plus DC, Puerto Rico, and the US Virgin Islands all have instituted their own versions of medical marijuana programs.

Now, despite the change in public opinion, and legislators actively moving forwards with ending the decades-long prohibition, President Joe Biden still stands by his position that the federal government should not legalize marijuana. He has voiced support for decriminalizing at the federal level, by White House press secretary Jen Psaki reasserted at a press conference last week that the President’s stance on legalization has not changed.

Post your marijuana pictures by clicking the + icon below on the bottom menu.