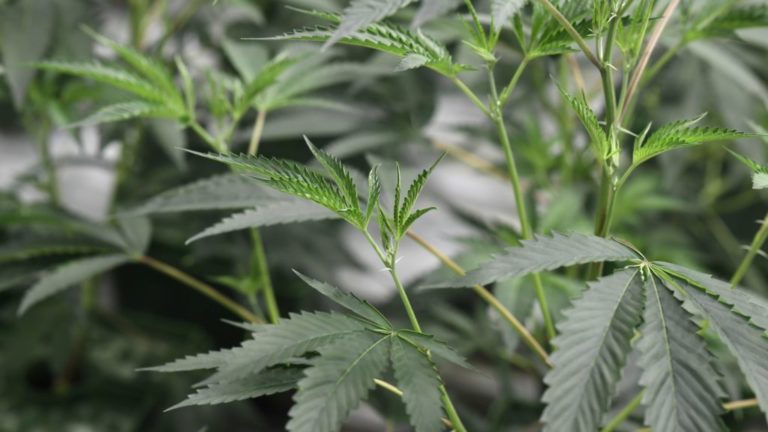 It has been four years since Massachusetts legalized marijuana, and researchers from every field have begun to dig deeper into the impact of legalization. One field researchers have found interest in, is in the housing market. If you live in a legal state, or a recently legalized state, you might be wondering about how a new dispensary down the street may affect your neighborhood. Nearby schools, hospitals, parks, and entertainment all go into counting for a home’s value. A dispensary, setting up shop down the road could be the selling point for some, and a dealbreaker for others.

The research is varied. While some claim that it gives homes an increase in value, others argue that there is too little data or too little change to measure any real impact. Jeffrey Miron, a senior lecturer of economics at Harvard University, has a lot to say on this matter. Miron says that on both sides of the legalization debate the idea of crime increase, health and safety, taxes, and even home value have all been brought up. These point of argument are used in favor and against, and Miron reminds that either side can jabber all day about the impact of a dispensary of home values, but where is the data? Concerns of negative impacts have never been seen nor proven, and all research has shown that the affect of legalization on real estate is benign at best.

Determining a home’s value is a tricky business. Any good realtor will tell you there are distinct selling points to a home, and there is a lot that is subjective. Between 2014 and 2019, the average home’s value in America rose by around 30% and comparing that specifically to Massachusetts which legalized in 2014 home value raised by 31%. So, an argument could be made but not a strong one.

The one thing to take away from this is that legalization of marijuana in the US, really does not have that measurable of an impact. Housing-wise at least. When it comes to economy, legalization has no doubt opened giant avenues for new markets, new business, and when taking cannabis out of the equation small, valuable business in a region do increase home value. So the question should not be, “Does marijuana affect your homes value?” but “Does legalization stimulate small business and therefore the economy?” There is still much research to be done.