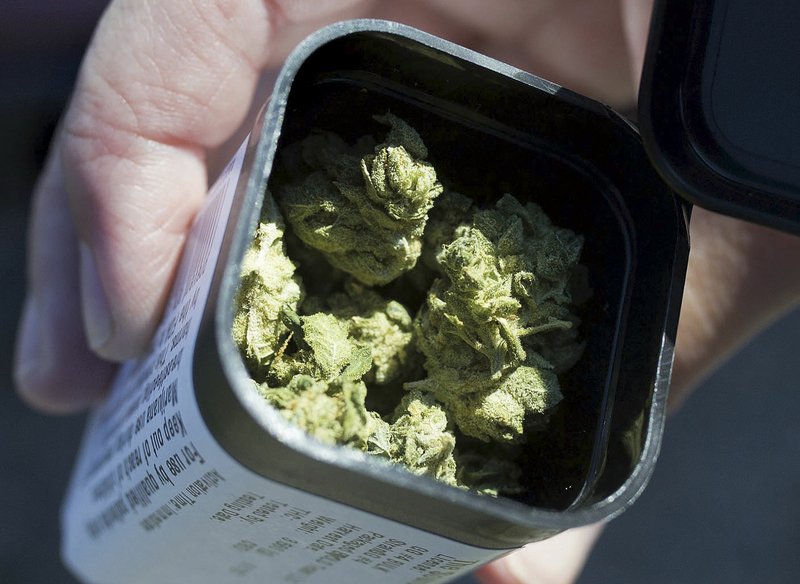 In the week of May 22nd, a considerable and noticeable increase in medical marijuana sales occurred, according to the Office of Medical Marijuana Use claims. According to this update, the increase was also matched with a decrease in marijuana strains flower sale. This leads one to believe that the increase in sales was entirely in concentrates, vapes, and other forms and not in traditional bud.

While it isn’t the highest peak of sales Florida has ever seen, it is worth noting. A new company that recently opened in Daytona Beach has become the front runner and leads the competition in sales and production. Of all the THC in the system, this company makes about half of it. Several other companies stand in competition of this frontrunner and have storefronts all over Florida.

With more counties opening public spaces, and more people gaining access, it is no wonder there was such a spike in sales. However, the peculiar bit is the traditional smokable flower was the least sold and decreased. Speculation around this decrease while other forms increase all seem to come to around the same conclusion. Although society is going back to normal, it is a new normal. Normalcy that involves social distancing, more casual use of facial protection, and a higher priority on sanitation and cleanliness of public spaces and items. This new normal created by the pandemic has also lead to a new increase in concern in lung health. Smoking, vaping, inhalants all affect the lungs and can make one particularly susceptible to illness. Basically, smoking of all kinds has decreased because it can drastically affect the virus has on the body, and since it seems that this new normal involves COVID this increase in concern with smoking is likely to last.

It’s a change in the wind, a slight shift in direction. The consumption of marijuana has clearly not dwindled or been forgotten. Interest is still high; it is only the method of consumption that has changed.