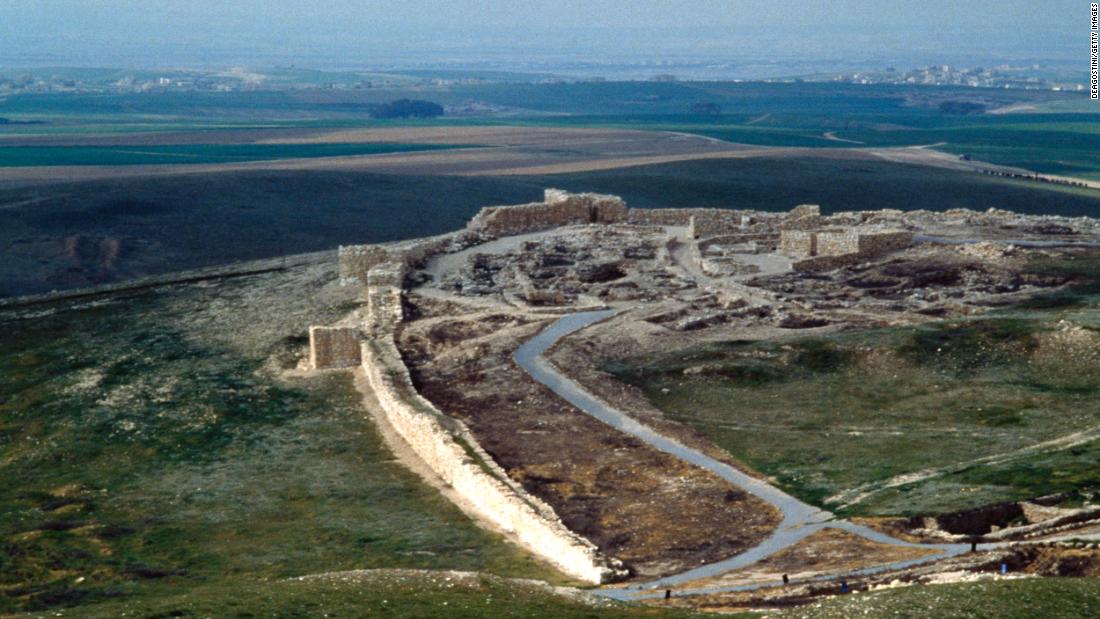 In Jerusalem, Israeli archaeologists have announced they have found traces of cannabis in an ancient temple. This announcement is the first of its kind as it is the first evidence of ancient Jewish people using hallucinogens in practice.

The excavations have been taking place in Tel Arad, where an ancient kingdom was discovered in the 1960s. The stronghold and in its center a small shrine all bear striking resemblance to the biblical Temple in Jerusalem. What is so astounding is that the traces that have found to be a form of cannabis, for so many years since their discovery in the 60s have been inconclusive.

Cannabis being found in this location is not only stunning but also leads to further insight about the region at the time. During the time the cannabis would have been consumed, there is no evidence that cannabis grew in the regions close by. Which leads the archaeologists to conclude that the cannabis was imported to be used in practices yet unknown but important enough to import the cannabis over a great distance.

One professor of archaeology, Yossi Garfinkel- while not involved in the study or excavation- is unsurprised by this discovery. His research and others have lead to the discovery that ancient Judaism used ritual palliatives like wine and even some mentions of opium. It was almost common for Jewish people of that time to imbibe in things that brought them ecstasy as they believed it brought them close to God.

One might wonder what marijuana strains they consumed back then.  Was Jesus getting high?