Marco Islanders Vote to Prohibit Recreational Marijuana on their Island 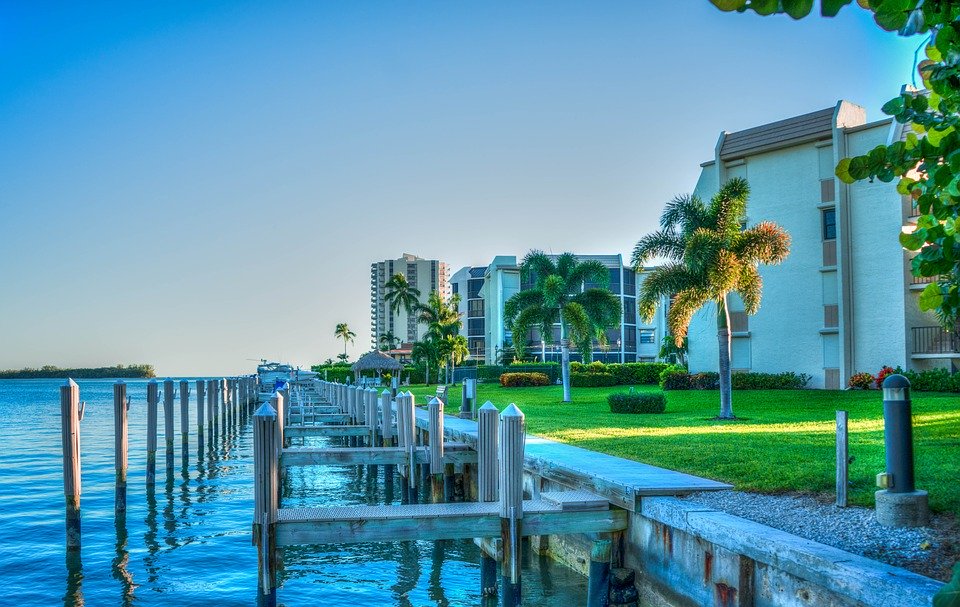 In an upset for recreational marijuana legalization, a majority of Marco Island, Florida residents voted to prohibit the distribution and sale of cannabis for recreational purposes within city limits. 68.9% of voters, a total of 4,040, voted “yes” in favor of the prohibition while 1,822 voters were not in favor of the ordinance. Edgar Issler, chairman of the Ban Recreational Marijuana PAC, collected enough signatures from Marco Islanders to put the item on the ballot.

The ordinance is in response to the possibility of recreational marijuana being legalized in the state of Florida. Issler argues that if residents on the island are interested in purchasing marijuana strains for recreational use once legalized in the state, they are more than welcome to leave the island and make their purchase. The new ordinance does not prohibit the use or sale of CBD or medical marijuana. Residents of the island are not opposed to the distribution and sale of marijuana for medical purposes because of the many benefits that it has on patients.

Most residents do not see a place for the sale of recreational marijuana on Marco Island, which has been described as a quiet retirement community. Other voters disagree and believe that the new ordinance is an overreach of government power. They believe that the government should not regulate what others choose to put into their bodies. Furthermore, some voters believe that a ban on recreational marijuana sales will continue the trend of minority groups being disproportionately arrested and charged with marijuana-related crimes.

According to the United States Census Bureau, over half of Marco Island residents are aged 65 or older, with 97.5% of the population reporting being white. Voters strongly vote Republican in political elections. Whether or not the state of Florida decides to legalize recreational marijuana, Marco Island residents will not be able to purchase any within the city’s limits thanks to the new ordinance.