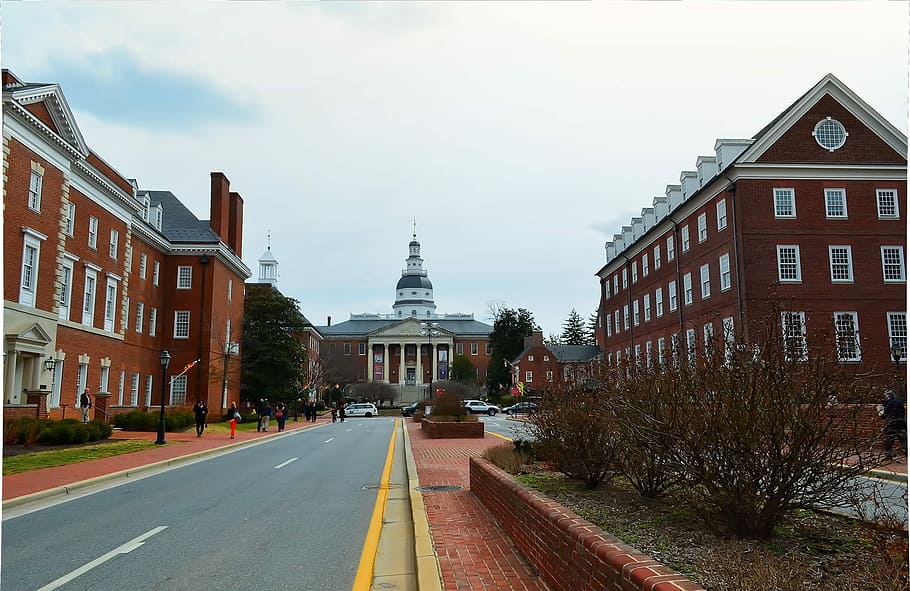 In a unanimous decision, Maryland’s Court of Appeals ruled that the smell of marijuana alone does not constitute probable cause to carry out a warrantless search that may result in an arrest. In the opinion of the Court, Chief Judge Mary Ellen Barbara argued that the odor of marijuana alone does not imply possession of a criminal amount. The police must also obtain information implying that the suspect possesses a criminal amount, which is over ten grams of cannabis in the State of Maryland.

This decision builds off of a previous ruling by Maryland’s highest Court where they found that police cannot search and arrest suspects whom they observe possessing less than ten grams of marijuana. The Court’s most recent decision provides additional policing guidance by ruling that the odor of marijuana is not synonymous with possession of an illegal amount. Therefore, the smell of marijuana on a person no longer constitutes probable cause. Instead, police officers will now have to obtain a warrant.

Maryland decriminalized possession of under ten grams of marijuana back in 2014. In previous cases, the state has argued that the radiating scent of marijuana is indicative of larger quantities. While the Court’s recent decision does not set precedent on vehicle searches, they recognize that there is a higher expectation of privacy one feels on their own person. Previous case law has set precedent that there is a lower expectation of privacy when you are in your vehicle.

Although the Court’s decision is a major win for privacy and marijuana decriminalization advocates, David Joros, a law professor from the University of Baltimore believes that we have to address the issue of warrantless searches when the odor of marijuana is present in the vehicle. The Court’s decision recognizes that the smell of marijuana alone is only indicative of a citation-level offense and cannot be leveraged into a probable cause search. However, this decision only applies when the odor is recognized on one’s person, but not when they are in their own vehicle.