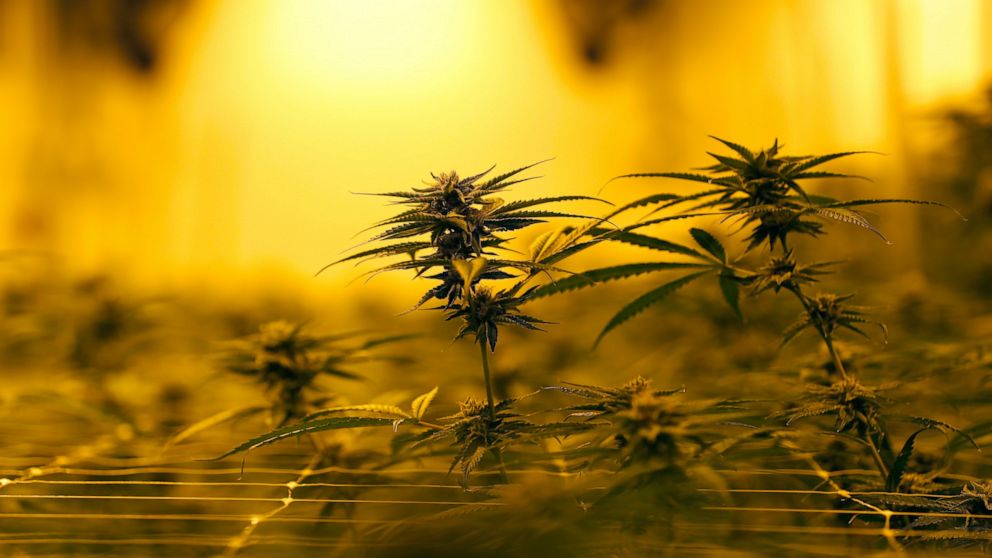 Currently medical use of marijuana is legal in 33 states, and legalization is happening like dominoes, one occurring after another. The last fewer half to resist remain mostly in the South or the ‘Bible Belt’: Florida, Lousiana, and Arkansas to name a few. Resistance comes from long standing right leaning political beliefs and their firm stance on drugs. Republican representative Stan Lee emphasizes that marijuana is a drug and thereby isn’t “carefree, happy-go-lucky kind of thing you do on a whim”.

However, despite long standing political concerns more and more of these “southern” states are following the trends. In both Alabama and Mississippi, bills have been put to votes to legalize some forms of medial marijuana. In Alabama, the bill has been having setbacks for years and only recently gained any footing. In Mississippi, citizens vote in November after a group submitted a petition with enough signatures to gain attention.

The current state to feel the uncertainty of ideals is Kentucky. Republican lawmaker and retired law enforcement officer, John Schickel has always steadfastly opposed even medicinal use of marijuana. However, a recent quote from him as him taking a softer stance. While he remains hesitance because of the prevalence of drug abuse in the country and his own home state, he is beginning to see that there are real medicinal benefits to cannabis and if it will help someone who is sick or in pain- why deny them that? The proposed bill would allow medical marijuana to be prescribed by doctors but only in the form of pills or oils- smoking for medicinal purposes is not included.

While there are still many that strongly oppose the use of marijuana in any form from marijuana strains to the more complex cbd oils, there is a growing trend of lawmakers and representatives taking a second look. The Bible Belt and more conservative leaning states are still farm from being unanimous on cannabis, but more and more and relaxing a bit. While many still fear if given an inch citizens will take a mile, many- like John Schickel- are realizing the versatility and true nature of cannabis and slowly but surely change is occurring. The fact that bills are even being put to vote is a grand step towards legalization in places many thought impossible.