Mississippi may get medical marijuana program after all 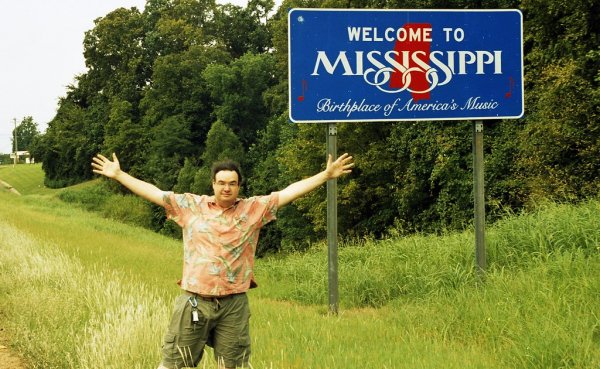 Following a Mississippi Supreme Court ruling that overturned a state medical marijuana program that was approved by voters during the 2020 general elections, Republican Governor Tate Reeves declared that he supports the ‘will’ of the voters. The justices ruled against the program on a technicality. Initiative 65 was not properly on the ballot because it did not follow the state’s initiative process.
Mississippi requires initiative sponsors to gather one-fifth of their signatures from each congressional district. When the process was added to the state’s constitution in 1992, there were five congressional districts. Following the 2000 census, however, Mississippi dropped down to just four congressional districts. The judges sided with Madison Mayor Mary Hawkins, who argues that the state’s constitution makes it mathematically impossible for voters to add any initiative to the ballot.
Even as a southern state, Mississippi has an alarmingly strict prohibition on marijuana. Under current law, patients suffering from cancer, PTSD, chronic pain, and other severe conditions do not have the option to try medical marijuana as a treatment. Patients in states like Mississippi, Georgia, Texas, and others force patients into more dangerous, addictive treatments because of their refusal to budge on implementing medical marijuana programs.
Of the 1.3 million voters that voted during the November election, over 766,000 voted in favor of implementing a marijuana program. That exceeds the number of people who voted for former President Donald Trump by nearly 10,000 votes, and he won Mississippi by a landslide.
Fortunately, there’s no time like the present. The Senate Public Health committee began discussions last week regarding what would be included in a medical marijuana bill. Gov. Reeves appears ready and willing to honor the voters’ demands, though he has yet to outline the process. He also admitted that, in hindsight, he should have addressed the ballot initiative issue when he served as Lieutenant Governor from 2012 to 2020.

Add your marijuana pictures to our homepage and share to the 420portal community.
Reference