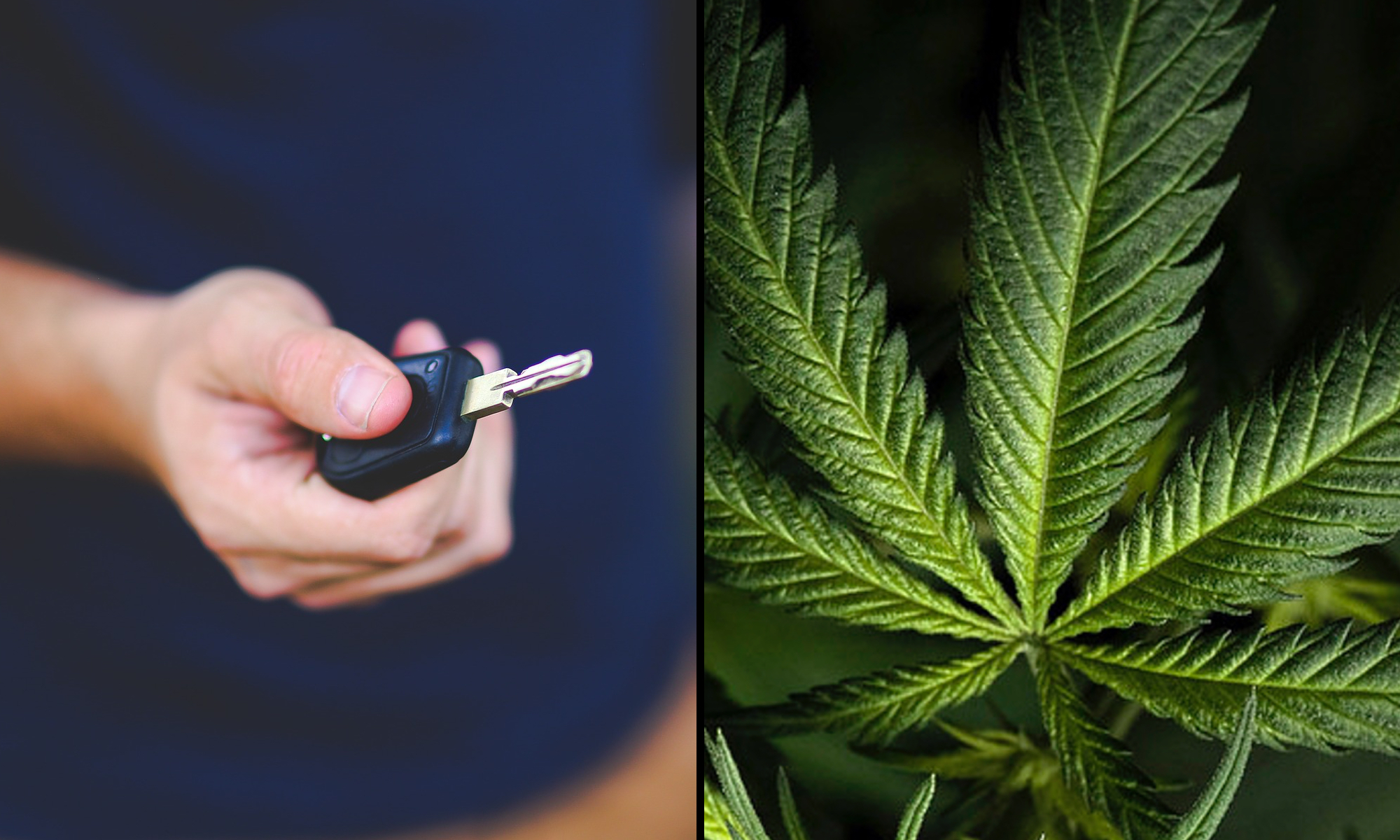 Before the new bill introduced in Pennsylvania earlier this week, patients taking medical marijuana, were at risk for facing arrest and charges for driving under the influence, if there was any trace of THC or its metabolites, in their blood.  Now, legal medical cannabis users would be protected against the state's DUI laws.

State Sen. Camera Bartolotta (R) introduced the legistlation and said, "We need to ensure that the legal use of this medicine does not give rise to a criminal conviction.  Patients fought tooth and nail for years to see the use of medical cannabis legalized to treat a variety of terrible conditions.  They should have the peace of mind to know that they will not be punished later for using their prescriptions responsibly."

Pennslyvania has a 'zero tolerance' driving under the influence law.  Combine that with the trace amounts of THC or its metabolites staying in one's system for weeks after use, and you have a recipe for far too many DUI convictions for medical cannabis patients.  So, this new legistlation will require law enforcement to prove that a patient is impaired.

A study that tested drivers at the legal limit of 2-5 nanograms THC per milliliter of blood, concluded, "The impact of cannabis on road safety is relatively small at present time."

The congressional Reserach Service did a separate report in 2019 stating, "Although laboratory studies have shown that marijuana consumption can affect a person's response times and motor performance, studies of the impact of marijuana consumption on a driver's risk of being involved in a crash have produced conflicting results, with some studies finding little or no increased risk of a crtash from marijuana usage."