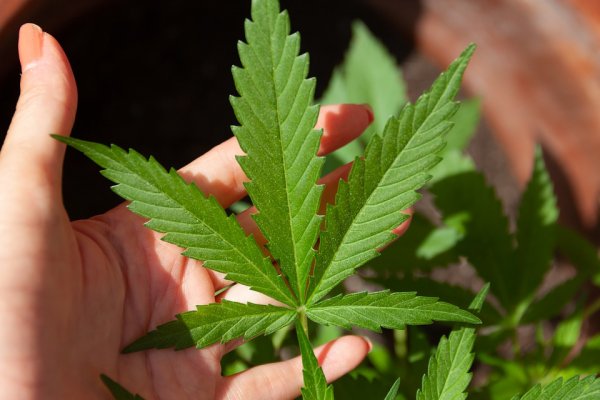 The Lone Star State may be expanding their currently-limited medical marijuana program after complaints from constituents were heard by lawmakers. Texas has a highly restrictive marijuana program that allows those suffering from epilepsy, autism, and a number of other conditions low-THC medical marijuana. Under current law, those with cancer, chronic pain, or veterans suffering from PTSD do not qualify for the medical cannabis program.
This would all change if House Bill 1535, authored by Republican State Representative Stephanie Klick, advances into law. Under the new law, those suffering from cancer, chronic pain, and PTSD will no longer have to rely on highly-addictive opioids for treatment, and instead will be qualified to enroll in Texas’ medical marijuana program, Texas Compassionate Use Program (TCUP).
House Bill 1535 would also raise the cap on how much THC is permitted in state-sanctioned cannabis from the current limit of 0.5 percent to five percent, ten times as strong. Lawmakers will also look into expanding qualifying conditions as more research becomes available. Research will be made easier by Rep. Klick’s bill by removing existing barriers.
Texans suffering from chronic pain and other illnesses admit to illegally using cannabis to help  treat their conditions. Many, who are committing felonies under current state law, want nothing more than to be law abiding citizens. Veterans have even gone to the state’s capitol, pleading with their representatives to expand TCUP in an effort to help and save more lives.
While many may view Texas as the safe-haven for liberty, having abandoned state and local income taxes, Texas is far behind when it comes to ending the failing War on Drugs. Texas hasn’t even decriminalized possession, though it has been a hot-topic issue gaining traction in the legislature. Not only does popularity towards legalization continue to grow, but research continues to show time and time again that the benefits of marijuana outweigh any of the propagandized costs created to uphold its prohibition.

Let us know what you think about Texas by commenting below or adding to our Marijuana Forums page.
Reference