Schumer’s 4/20 promise: Changes to federal marijuana law by next year 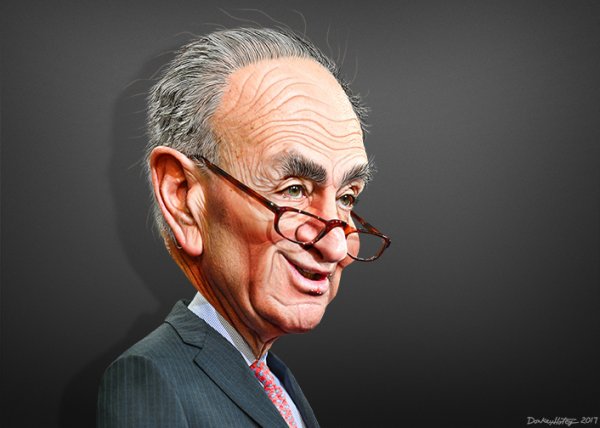 United States Senate Majority Leader Chuck Schumer announced on April 20 that by this time next year, the federal government will have made at least some progress in addressing the massive over-criminalization of marijuana. There is no current legislation that would legalize marijuana at the federal level because it would need at least ten Republicans to avoid a filibuster. Republicans continue to stand their ground.
Both Senator Cory Booker, Democrat from New Jersey, and Ron Wyden, Democrat from Oregon, are working on legislation that would remove marijuana from the controlled substance schedules. Marijuana is currently a schedule I drug, which means it has no currently accepted medical use and a high potential for abuse. Other examples of schedule I substances include LSD, heroin, and ecstasy.
Democrats in the federal government argue that legalization is necessary because criminalization disproportionately harms minority communities the most. They also cite the 17 states and Washington DC that have legalized marijuana for recreational use, noting that ending the prohibition has not had any negative consequences thus far. Lastly, they point to the growing popularity of the legalization movement.
The American people continue to approve legalization. Whether it be through ballot initiatives or constitutional amendments, states continue to go green when they give their constituents the option. Republicans are not the only obstacle standing in freedom’s way, however. President Joe Biden has repeated that his position on marijuana legalization has not changed since the campaign trail, and will not change until he’s presented with more evidence.
The federal government is far behind most states in ending the failing war on drugs by failing to recognize marijuana’s medical benefits. Studies continue to prove the medical benefits of THC, yet the federal government still has grass scheduled next to heroin. If it has taken this long for the federal government to consider rescheduling cannabis, it may take more than a year for real changes in Washington.

Let us know your thoughts by commenting below or creating a thread on our marijuana forums.
Reference