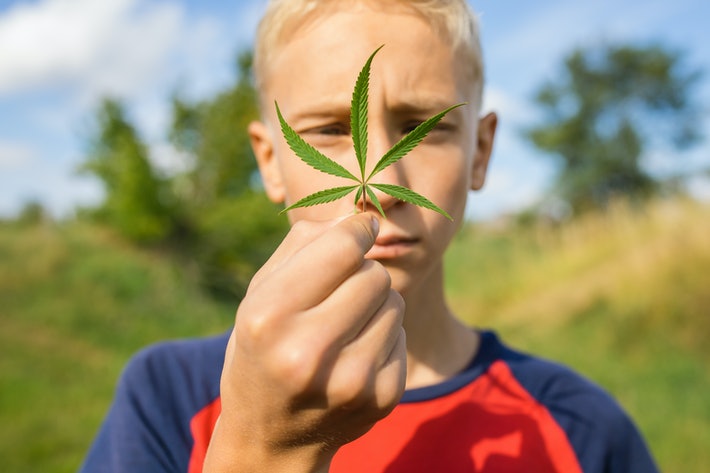 In the United States of America, you have to be 21 years of age to purchase alcohol, cigarettes, or (where it is legal) recreational marijuana. To get inside a recreational marijuana dispensary, you have to be 21 or have a medical marijuana card.  Used to, you only had to be 18 to by cigarettes or other tobacco or nicotine products but recently the age was changed to curb the underage use of those products. From the 50s and 60s, countless research has been done about tobacco and its health affects on the human body. Age restrictions are put into place on products like these under the assumption that it is too dangerous for anyone younger.

However, new research has shown that the legal limit of being 21 to purchase recreational marijuana is a bit ‘overzealous’. In fact, the age should only be around 19. BMC Public Health, the journal which published the study showed that 21 is a bit too conservative. At age 19, long-term health effects are minimal. In Canada, where the study took place, age restrictions change depending on the district instead of a national age limit like in the US.

While the study suggests the age limit could be changed, it doesn’t suggest that it needs to. While at age 19 the health deficits caused by smoking marijuana are lessened, there isn’t any more benefit to waiting until 21.

For now, it seems like the age restriction of 21 is more societal than for health benefits. One idea is that from age 19 to the age of 21 a person changes more and grows more mentally than they do at other points of life. A 19-year-old and a 21-year-old are like two entirely different species. So, it can be argued that the restriction of 21 is for maturity and not for health. Science and society do not always meet in the most seamless of ways.