Some Pa. Republicans are Open to Legalizing Marijuana After Coronavirus Blew a Hole in the Budget: ‘It’s Inevitable’ 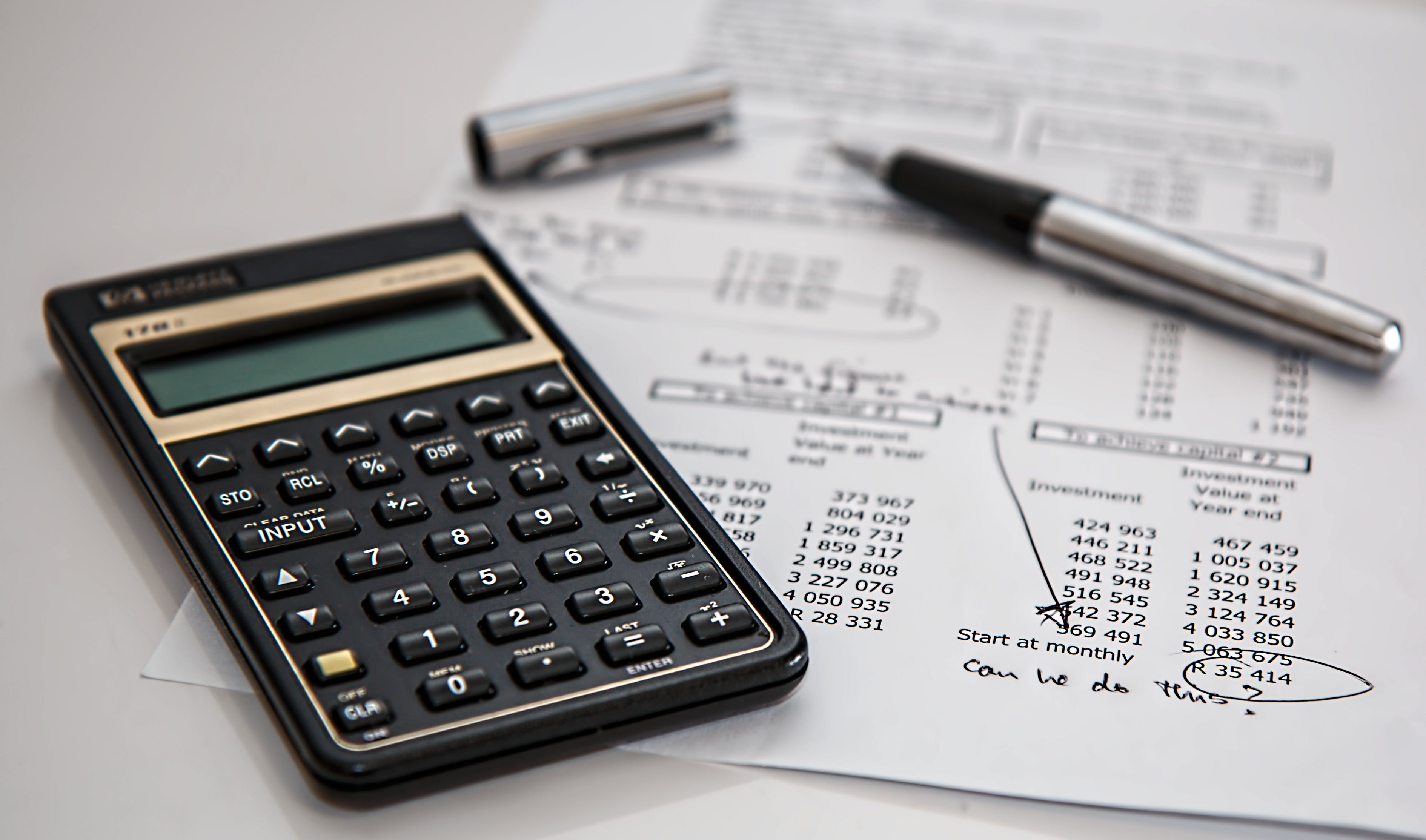 As the country takes a collective gently sigh of relief as the looming cloud of pandemic starts to dissipate, lawmakers and politicians stop in their scramble for prevention and public safety they turn to see their budgets not where they left them.

And now, with the economy wounded and things to be done, many politicians are coming around the idea of legalizing adult recreational marijuana use. Even some Republican politicians which have been firm in their anti-cannabis stance.

Why the sudden change? Well, with recreational legalization comes a great benefit to any state’s economy. An untapped well of income and taxable goods that people are already using now being able to be monitored and regulated by the government. Looking at some states which has recreational legalization, Illinois for instance gains around $10 million a month in taxes and fees related to cannabis. That alone is a tempting proposition for any wounded state budget. As well as an underfunded police force no longer having to be on the hunt for cannabis related offenses as well.

Pennsylvania is now in the limelight when it comes to this. As the dust is settling around them and public spaces reopen after what feels like a lifetime; life must go on. And the government must function. Until very recent, the Republican lawmakers in Pennsylvania have been united in their opinion of keep marijuana illegal. Now, one has even gone so far as to say that decriminalization and legalization are inevitable.

Legalization is now being seen as a financial crutch. Something that has been pushed for a very long time. Something that would not only make a lot of people happy, but also benefit the government as a whole. It seems now that all that remains is a candidate to propose the right bill.

It will be interesting to see how states will react during these times.  You may see recreational marijuana dispensaries opening up in states that want/need the revenues of marijuana state sales tax to help get them out of the corona virus finalial strain.