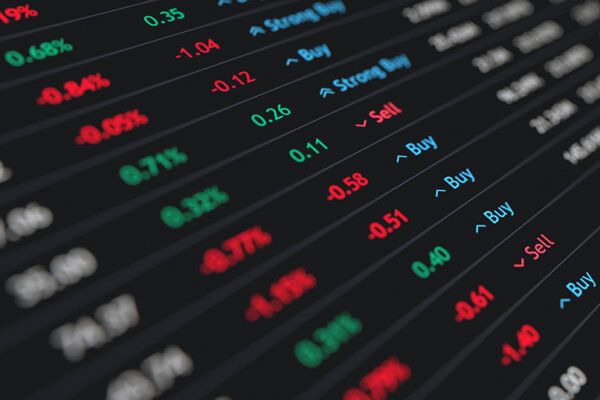 One way to gauge how likely marijuana legalization is at the federal level is to observe how stock prices for marijuana companies are acting. Earlier this year, stock prices reached their all-time highs, with investors hopeful that the government would take action regarding legalization. Unfortunately, those stock prices are well off what they were worth months ago, suggesting that investors are no longer hopeful for legalization at the federal level, at least in the near future.
As Congress focuses their attention on infrastructure, healthcare, potential tax hikes, and the ongoing COVID-19 pandemic, little attention is being paid to legalization legislation. While there is still time in early 2022 for Congress to take action, their focus will quickly shift to the upcoming midterm elections.
As for what potential legislation may look like, there are three schools of thought that have emerged. The first involves a number of Democrats interested in a comprehensive solution that involves righting the wrongs caused to minority communities by the War on Drugs. Others support narrower legislation, such as opening the federal banking system to the cannabis sector and allow cannabis companies to bank without fearing federal repercussions.
Lastly, there still remains a faction of congressional members convinced that marijuana is a threat to society and should remain classified as a Schedule I substance at the federal level, right next to heroin. Even as research continues to suggest that cannabis is far less harmful than many widely used alternatives for medical treatment, some legislators refuse to budge on their position.
Congress is receiving pressure as more states continue to legalize, and many expect that the federal prohibition on marijuana will one day be lifted. As investors become more hopeful, their anticipation will be represented by higher share prices for marijuana companies. However, current President Joe Biden has vocally opposed any efforts to legalize before more research has been concocted. It is highly unlikely that his administration will be responsible for marijuana legalization.

Let us know your thoughts by created a new thread on our cannabis forums.
Reference