The People Have Spoken: They Want MORE 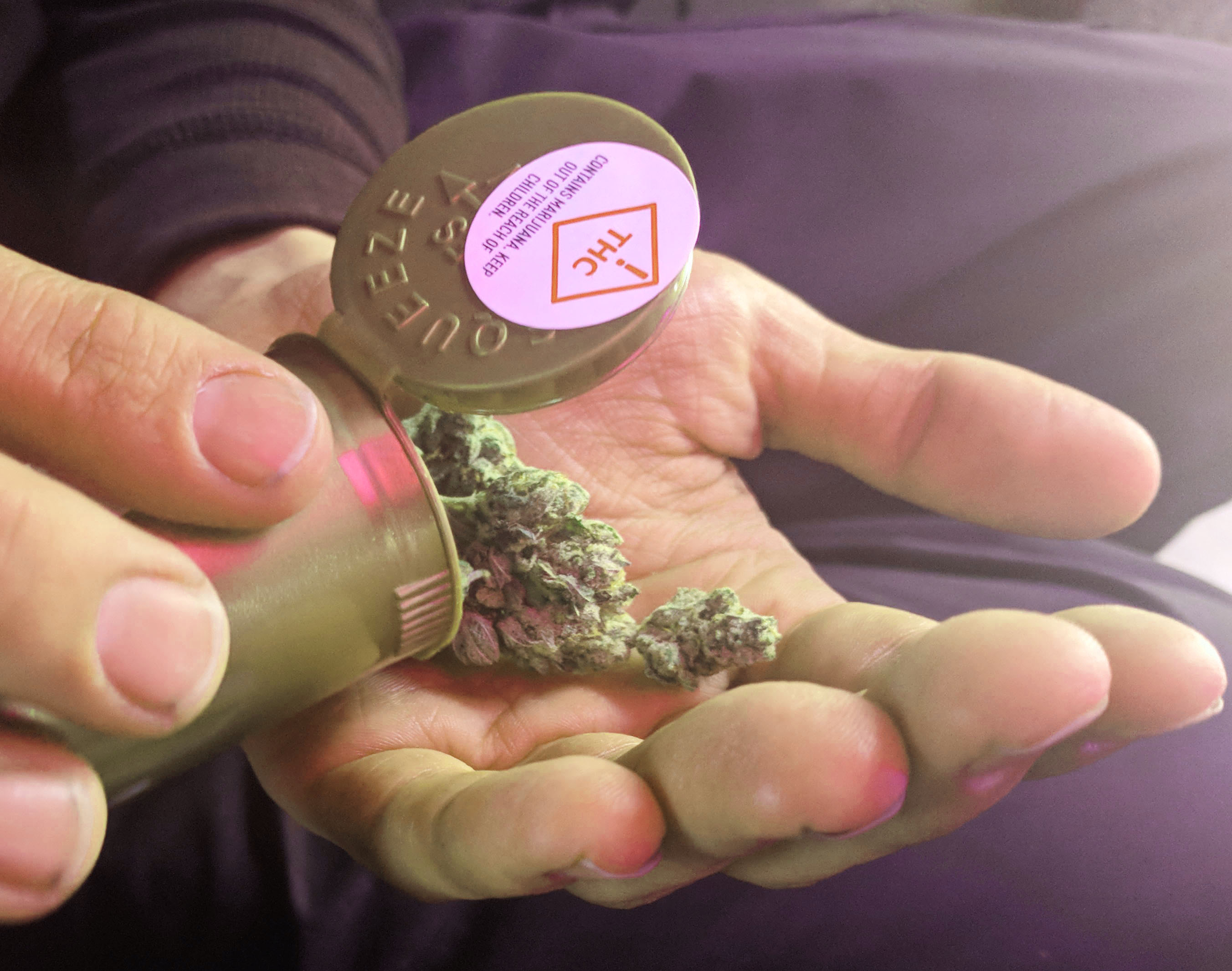 As the Democrats move forward with voting to legalize recreational marijuana at the federal level, Republican policymakers are demanding their counterparts to get their priorities straight. Currently, Speaker of the House Nancy Pelosi and President Donald Trump have hit a standstill in regards to future COVID-19 economic relief spending. As Americans remain jobless and small businesses continue to fail, the Republicans are perceiving the Democrat’s focus on marijuana legalization as political theatre.

Democrats argue that they passed coronavirus-relief legislation in May, and that the Republicans are to blame for slowing the progress. In the meantime, the Democrats have decided to move forward with what they consider to be progressive legislation.

While public support for marijuana legalization is at an all time high, President Trump has refused to move forward in favor of public opinion. Democratic presidential candidate Joe Biden also has no intentions of legalizing marijuana for recreational use, but is in favor of expanding the medical marijuana industry and eliminating marijuana-related criminal penalties at the federal level.

The former Vice President’s running mate Kamala Harris, on the other hand, fully supports the Senate’s version of the MORE Act, which would remove cannabis-related penalties, erase some criminal records, and create programs to help those who have been negatively impacted by the War on Drugs.

Republican skeptics are concerned that moving forward with the bill illustrates the power and control Pelosi and Rep. Alexandria Ocasio Cortez will have over the White House if Biden presumes the presidency.

House Democrats believe that now is the perfect time to bring the MORE Act to a vote. With the events that transpired not only over the summer, but over the past decade, and the growing movement to amend relations between police and the black community, House leadership is confident that they have rallied enough support for the act to pass the House.