UN votes to reschedule marijuana, US supports the move, and MORE 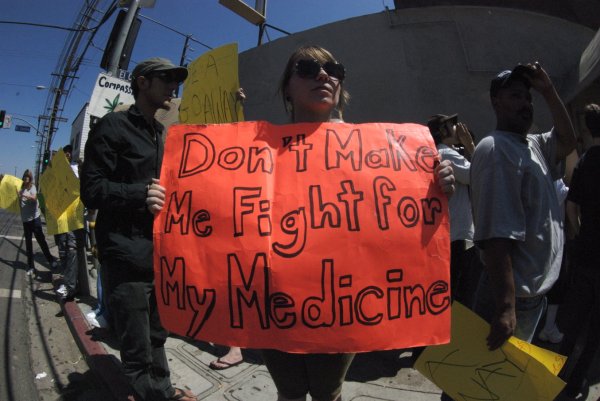 The United Nations Commission on Narcotic Drugs voted to remove marijuana from its Schedule IV classification under the 1961 Single Convention on Narcotic Drugs. Prior to the commission’s vote, cannabis was categorized alongside heroin and other dangerous opioids. The vote on Wednesday, Dec. 2, indicates that the commission is aware of the many medical benefits of marijuana and no longer considers marijuana to be a dangerous, highly-addictive substance that is subject to abuse.
Schedule IV substances are a subset of Schedule I substances. Substances that fall under these categorizations are considered to be highly addictive and liable for abuses, as well as being harmful and lacking any medical value. Marijuana will no longer be classified as one of the most harmful substances and will be recognized as having some medical benefits. However, cannabis will still be subject to restrictions under the Schedule I category. Experts argue that, even after Wednesday’s vote, marijuana remains mislabeled at the international level.
The vote occurred at the recommendation from the World Health Organization. However, the UN's rescheduling vote did not occur without opposition, with 27 countries in favor, and 25 opposed. Among the countries that supported the move were the United States, the United Kingdom, South Africa, and Germany. Countries that opposed the move included Russia, China, Pakistan, and Brazil. WHO made four other recommendations regarding marijuana, but members of the UN rejected all four.
The UN’s recategorization is viewed by many as a symbolic move that will have little to no impact on how governments internationally control the substance. Countries that follow the UN for advice, however, may begin efforts towards legalizing medical marijuana due to its rescheduling.
The House passed the MORE Act Friday, December 4. The bill would reschedule marijuana if passed by the Senate and signed by the President. Cannabis currently remains a Schedule I substance at the federal level. While recreational marijuana legalization has made some gains, medical marijuana legalization appears to be storming the country at a faster rate. If states were to begin to look at the UN for advice, it is possible that medical marijuana will enjoy more victories nationwide than it had in the past.

Let us know your thoughts and create a Post on our Marijuana Forums.
Reference