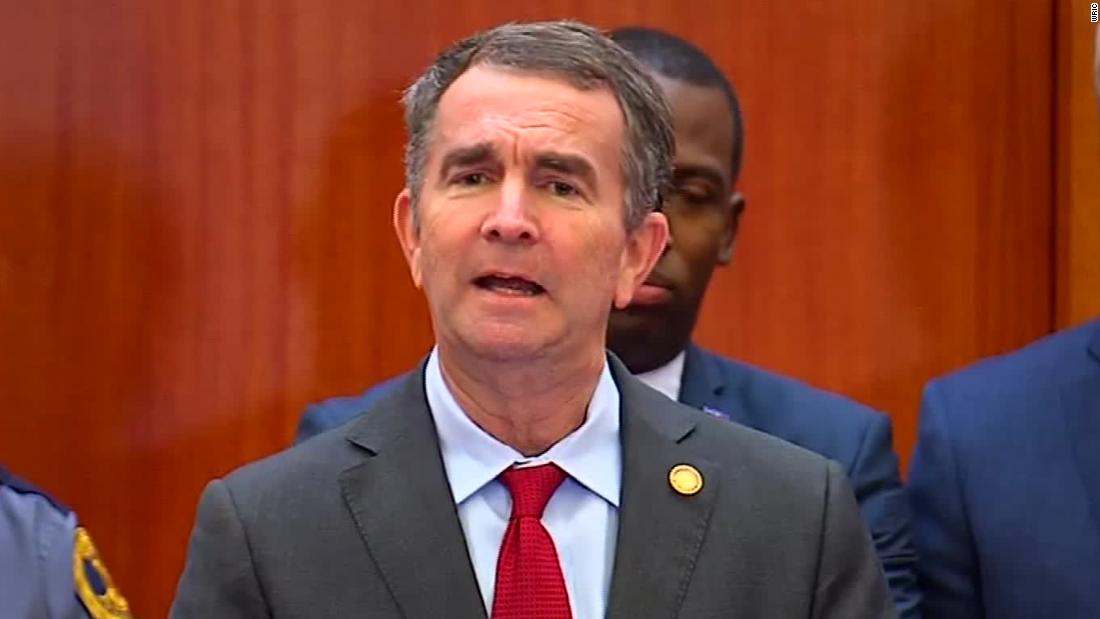 Going into effect the 1st of July, a new bill completely decriminalizes marijuana in the state of Virginia. Signed into law on May 21st, Senate Bill 2 and House Bill 972 decriminalize the use of cannabis to a fine of no more that $25 for up to an ounce of marijuana, with absolutely no jail time.

The current Virginia law is similar to that of other states which criminalize the use and possession of marijuana. A maximum fine of $500 and even a 30 day jail sentence is possible for the first offense, and a Class 1 misdemeanor for a second offense. Second offenses can be fined up to $2,500 and up to a year in jail or both.

The law, which doesn’t go into effect until July, does act retroactively on any citizen’s record that may have been jailed or fined because of the previous state of the law. Basically, for the citizens who have marijuana related charges on their record- charges that would not apply under the new law; will be wiped clean. The only exception is what is called “certain circumstances”. Though the circumstances are not made clear. However, in the case of driving just like anything else, if found driving under the influence the charge is a different matter entirely. Also, employers and other faculties that may look at a person’s criminal record cannot force someone to disclose those records.

Now the 27th to decriminalize marijuana, Virginia is taking the same steps as other states have in the road to full legalization. So while, progressively Virginia is faced in the right direction the time to celebrate is not yet. Decriminalization and legalization sound similar but are quite different in practice. In a state that is fully legalized for both medical and recreational marijuana, anyone in the proper age may purchase and consume cannabis for their personal purposes. Decriminalization only removes the criminal aspect of marijuana. If a citizen enjoys marijuana recreationally, they are still deterred by it as it is not fully legal and can still be fined a small amount; but they do not have to worry about jailtime.