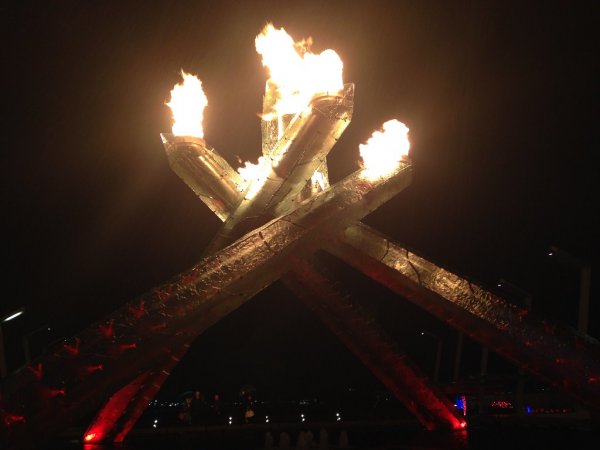 American Olympic athlete Sha’Carri Richardson will be missing the Olympic 100 after all, after testing positive for marijuana use late last week. During her trial run, she achieved victory after completing the event in just 10.86 seconds. Her results, however, have been erased due to her most recent drug screening. Her victory was replaced by fourth-place victor Jenna Prandini, who is expected to take Richardson’s spot in the 100 later this summer.
The 21-year-old Olympic sprinter accepted a 30-day suspension that is scheduled to end July 27, allowing her to compete in the women’s relays. Her three month ban was reduced to just one month after Richardson’s participation in a counseling program. She explained that her recent marijuana use spawned from her mother’s sudden death. Like many, the championship athlete used marijuana to cope with her emotional pain.
The Olympics recently relaxed the threshold of what constitutes a positive screening for marijuana from 15 nanograms per millimeter to 150 nanograms per milliliter. This was done to assure that the screens are only detecting in-competition use. The committee was not interested in sanctioning athletes for marijuana use days or weeks prior to the national games.
While national debate has surrounded the question of whether marijuana is a performance enhancing drug, the US Anti-Doping Agency clarifies that the only naturally occurring cannabinoids that are not prohibited from in-competition is cannabidiol (CBD). Aside from CBD, all synthetic and naturally occurring cannabinoids are prohibited for in-competition use.
Richardson defended her actions in a tweet saying “I am human,” and now she will not be representing the United States in the Olympic 100 due to human error. While marijuana may not be seen as a performance enhancement substance, Richardson did agree to the Olympic prohibition prior to participating in the relay. Marijuana remains a schedule I substance at the federal level, despite its health benefits. Do you think Richardson should have been suspended for her marijuana use?

We wonder if she smoked Indica, Sativa or a Hybrid marijuana strain.
Reference